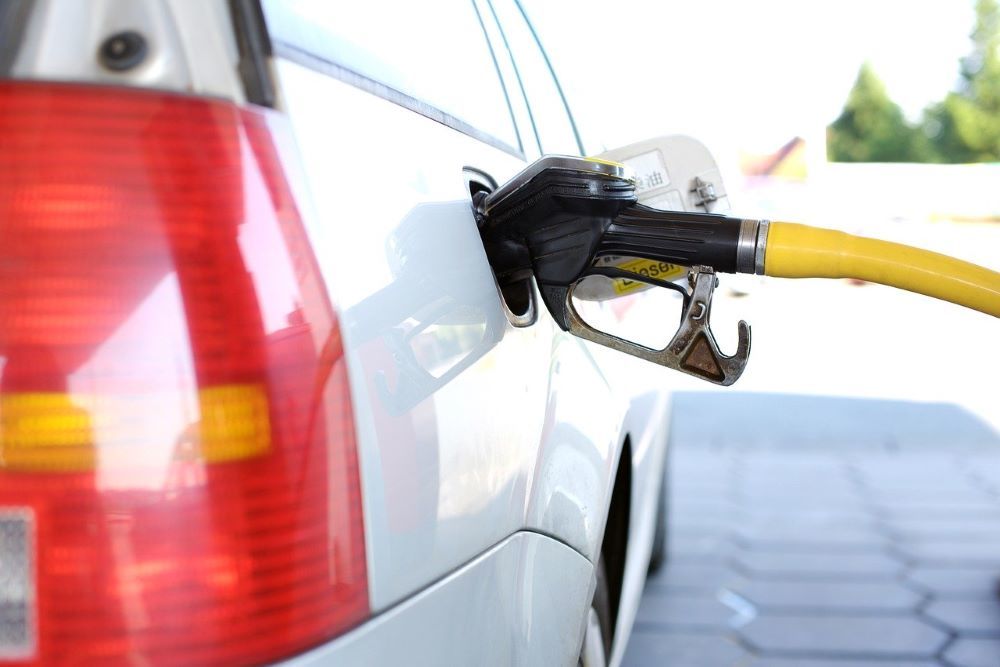 Missoula County Commissioners are due to vote on whether a gas tax question appears on the primary ballot. | Image by andreas160578 from Pixabay

Missoula County Commissioners introduced a resolution to let voters decide on a 2-cents a gallon gas tax to help pay for road repairs.

Commissioners were scheduled to vote today on whether the gas tax question will appear on the June 2 primary ballot.

Recent public hearings on the matter have brought out supporters and opponents.

Missoula County Commissioner Josh Slotnick told the Missoula Current that he believes letting voters decide on the gas tax is the sensible approach for addressing the county’s need for safer roads.

“Our only other option is to raise property taxes, something that’s been made loud and clear to me isn’t a good thing,” he said.

Should the county and voters approve the measure, the gas tax would raise about $1.1 million annually, which would be divided evenly between the city and county to put toward road repairs.

County estimates have shown the gas tax would cost the average driver about $11 a year, but some questioned whether the amount would be much higher for residents in outlying areas and unduly burden low income drivers.

Following a hearing last Thursday, the Missoulian reported, a rebate program could be a possibility.

“We would investigate a way to make sure that people who are low-income folks, who drove lots of miles, could get a rebate back,” Slotnick said. "We hear from people who live far away (and) have to drive a lot and don't have a lot of money that this could unduly affect them.”

Dirk Cooper, president of High County Petroleum in Missoula and president of the Montana Petroleum Marketers and Convenience Store Association, told the Current that while roads are in need of repair, the tax could put small gas stations out of business.

“There’s going to be an automatic 2-cent price disparity,” Cooper said. “That creates a very anti-competitive environment for anybody who is close to the county line and an advantage to their competitor who is right across the county line. The volume of fuel sold across Missoula will likely decline.”

On March 2, the Missoula City Council voted 8-2 in favor of putting the question on the ballot.

Want to get notified whenever we write about STATE OF MONTANA ?

Sign-up Next time we write about STATE OF MONTANA, we'll email you a link to the story. You may edit your settings or unsubscribe at any time.